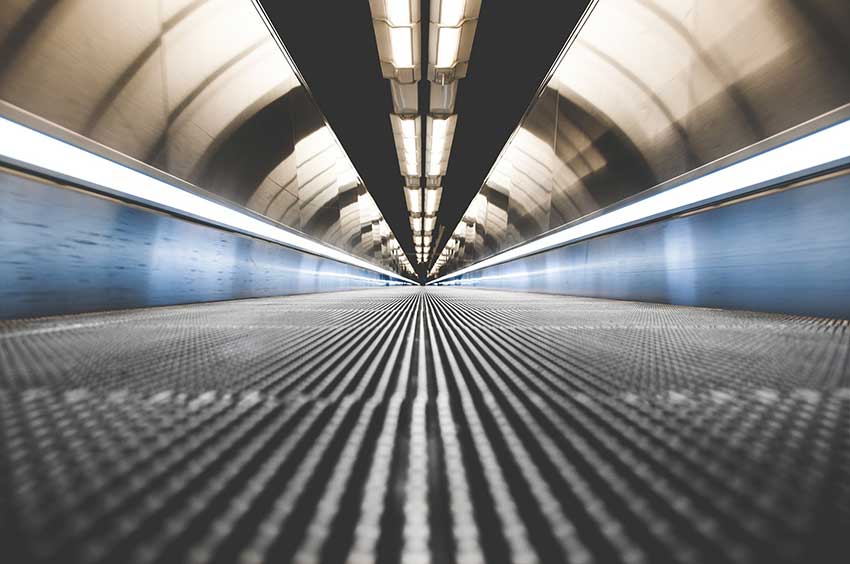 In Nigeria, there are 5 functional International airports, all operated by the Federal Airports Authority of Nigeria (FAAN). These airports offer both domestic flights, and international flights to passengers travelling to various destinations abroad. Before listing international airports in Nigeria and their ICAO & IATA airport codes, let us look at what those codes mean.

Now you know what ICAO and IATA airport codes are, let us look at international airports in more details.

This airport has an International and cargo terminals which are open 24 hours daily, as well as a domestic terminal which opens 16 hours daily. The two terminals are located approximately 1 kilometre from each other and share a runway. Restaurants and duty-free stores are also available. Many international airlines such as  Air France, Air Italy, British Airways, Emirates, Virgin Atlantic etc., have landing rights to MMIA.

Murtala Muhammed airport has undergone multiple reconstructions and improvements to meet quality standards, with the most recent renovation being in 2013. According to the FAAN, this recent improvement which was completed in late 2014, led to the expansion of the MMIA lounge area to four times its previous size, and also the installation of new passenger handling conveyor systems which can handle 1,000 passengers per hour. FAAN’s estimate of people that travel through MMIA every year is about 5 million and another 3 million through the domestic terminal.

Nnamdi Azikiwe International Airport is an International airport located in Abuja. Named after the first President of Nigeria; Nnamdi Azikiwe, it is the main airport serving Abuja. It was built in 2000 and opened in 2002, and is considered to be the second busiest airport in Nigeria. It has a terminal for international flights and another for domestic flights. Both terminals share a runway. 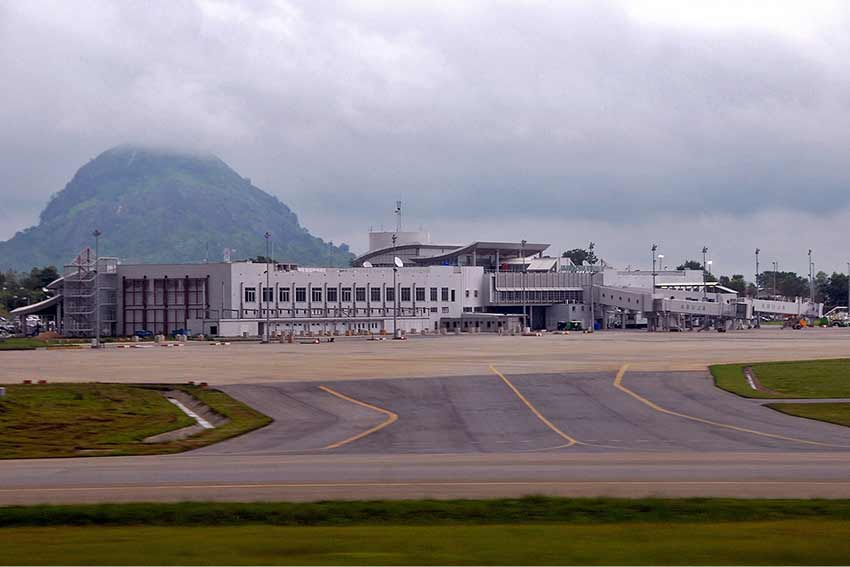 This airport has also undergone several renovations and in December 2018, was commissioned a new terminal building by President Muhammadu Buhari. According to FAAN, about 3 million passengers travel through the airport yearly. International airlines such as RwandAir, Turkish Airlines, British Airways, ASKY Airlines, Emirates, among others, have landing rights to Nnamdi Azikiwe International Airport. 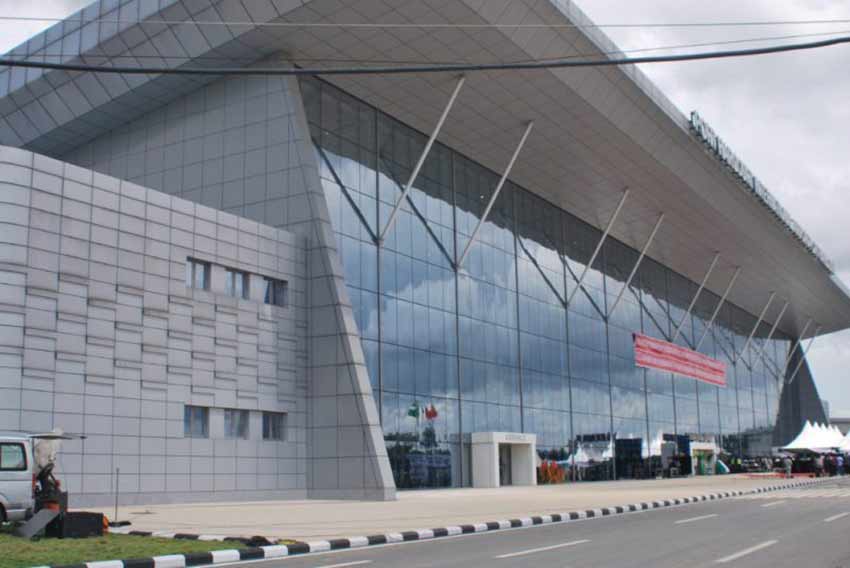 Port Harcourt International Airport is an international airport located in Omagwa, a suburban area of Port Harcourt, Rivers State. The airport has two terminals for international and domestic flights each. The new international terminal was commissioned by President Muhammadu Buhari in 2018 and is fully operational. This airport allows direct air connections between Nigeria and major destinations around the world.

Just like other international airports, it has gone through renovations and repairs to improve its standards. FAAN  estimates the number of passengers that travel through Port Harcourt International Airport since 2009 is at about 1 million annually, making it the third busiest airport in Nigeria.

Mallam Aminu Kano International Airport is an international airport located in Kano, the capital city of Kano State, and is the oldest airport in Nigeria. Named after a prominent politician; Aminu Kano, it is the main airport serving northern Nigeria. It serves civilian and military flights and has 2 runway for this purpose. It has an international terminal and a domestic terminal.

Facilities in the departure lounge are; a newsstand near the check-in counter, a small bar, and a small VIP lounge for business class passengers. The airport is a major hub Muslim going on pilgrimages to Mecca.

Also known as Enugu airport, Akanu Ibiam International Airport is located at Enugu, the capital city Enugu State. It serves the state and nearby cities in other states. The airport is named after late Sir Akanu Ibiam, who was the First Governor-General of the old Eastern Region.

Akanu Ibiam International Airport has undergone extensive renovation and expansion works to meet up its new status as an international airport. The first stage of renovation was in February 2010. The second and third phase is still ongoing.

Sadiq Abubakar III International Airport is an airport located in Sokoto, the capital city of Sokoto State. It is not regarded as a fully functional international airport because it only provides seasonal international flights to Jeddah during Hajj.

Its only international route is a seasonal charter to Jeddah using Med-View Airlines.

The post covers all airports that currently offer international flights in Nigeria. I hope that this has provided you with useful information you need for your next trip abroad. You can share your thoughts and suggestions with me through the comment box below and also follow me on our social media accounts.