Islam began in Nigeria in the 9th century and this was exactly the same time Islamic education started in the country. It began during the reign of the king of Bornu Empire, Mai Idris Alooma who was on the throne until 1603. 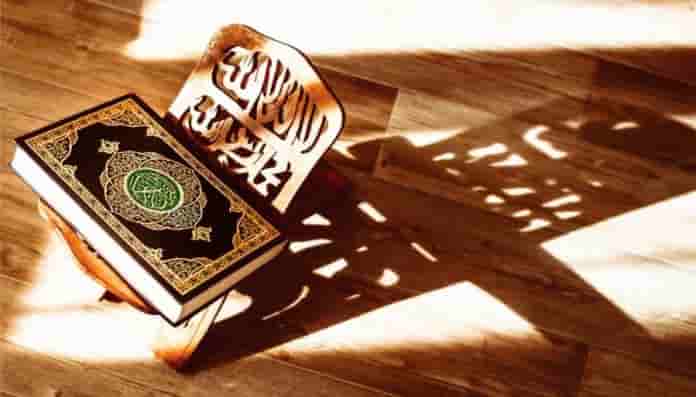 He was able to establish Islamic mosques, schools, courts and other Islamic structures. At this time right up to the 16th century, Islamic education extended from Borno to other parts of Nigeria.

Most of the northern parts of Nigeria had already begun practising Islam after which Islamic education then moved to the middle part of Nigeria.

During the reign of Mansa Musa of the Mali Empire, Islamic education got established in the southwestern part of Nigeria as a result of the movement and activities of Arab traders from the North to the southwest.

From history, it is deduced that Islamic education got into southwest from Mali and so the Malian traders were called the Wangara Traders for bringing it into the Yorubaland.

The first mosque was built in 1550AD in Oyo-Ile which was also the venue for Islamic education.

Subsequently, other mosques were built in other parts of Yorubaland which were also used as Islamic schools.

When Oyo was destroyed, Muslims got scattered all over the town leading to the further spread of Islamic education.

The first set of Islamic schools became Koranic centers where young people were taught the Koran and Islamic studies.

It was believed at the time that raising kids with good principles was a holy obligation for parents and the society and so the Koran served as a curriculum for learning.