Obiwanne Okeke popularly known as Invictus Obi is the founder of Invictus Group which has been referred to as Africa most innovative investment company. Everyone might have known Invictus Obi as a promising entrepreneur but who really is he and how did he get to that position of being the most influential entrepreneur in Nigeria? 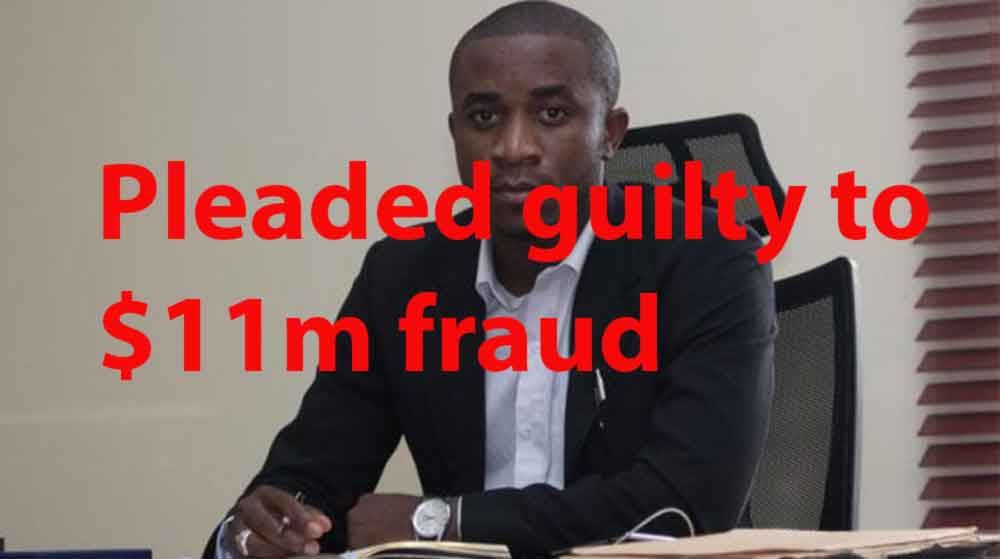 Recently, it was reported that the CEO of Invictus Group who was arrested by the Federal Bureau of Investigation (FBI) in the United States last year has pleaded guilty to the $11 million internet fraud charges, and he is to face 20 years in prison.

In this article, we are going to be looking more into Invictus Obi biography, network, family as well as the crime he committed.

Obiwanne Okeke in 2016 was recognized by Forbes as one of the promising entrepreneurs under 30 to look at for among a list of 30 entrepreneurs in Africa. With over ten years investment experience, he has been fully involved in sourcing, structuring, monitoring, and implementation of various equity investments in Africa and Australian markets.

Invictus Group in 2017 was named by Africa Brand Congress as Africa’s most innovative company of the year. He was nominated in 2018 by Avance Media as one of the 100 Most Influential Young Nigerians.

Gaining recognition both locally and internationally, Obiwanne Okeke is also said to be passionate about helping the less privileged in uneducated countries, and that is what gave birth to the initiative of Literacy Africa.

He has received numerous awards for his success in the entrepreneurial field. He is regarded as an employer of labour as his nine companies has 100 part-time and 28 permanent employees. You would basically want to know that Invictus Group owned by Obiwanne Okeke is a multinational company that deals in agriculture, construction, oil and gas, telecom, real estate and renewable energy.

Obiwanne Okeke was not a one-man army as he had other people who conspired in defrauding 100 of victims. Though their names were not disclosed but it seems the young entrepreneur knew them well.

Obiwanne Okeke was born into a polygamous home as he is the 17th child in his family and at the age of 16, he lost his father. He was raised by his mother and other close relatives.

You would remember that last year, it was reported that the CEO of Invictus Group was arrested by the FBI in the United States on the charge of $11 million internet fraud to which he denied.

Recently, it was reported that Obiwanne Okeke pleaded guilty to the charges of a computer-based intrusion scheme which caused $11 million.

However, the Unatrac Holding Limited which is a company that deals in the sales of a farm and heavy industrial equipment was the big fish in the pond that saw the young entrepreneur and his conspirators defrauding its executive of $11 million through fraudulent wire transfers as a result of the login credentials obtained through phishing email.

Obiwanne Okeke is to face 20 years prison sentence which would be given later this year in October 22 to be precise.