Nigeria, a country with over 140 million people consists of 36 different states and the Federal Capital Territory. In all, it is divided into six geopolitical zones, namely the south-east, north-east, north-west, south-south, south-west, and north-central, each of the states in the country belong to one of the geopolitical zones.

Some regions in Nigeria have been described to be among the top ten most beautiful cities in Nigeria because of the many infrastructures and side attractions they possess.
Today, we will be taking a closer look at the topmost beautiful places (cities) in Nigeria as well as the revenue they generate. In no particular order, the list goes thus:

Ten most loved cities to visit in Nigeria 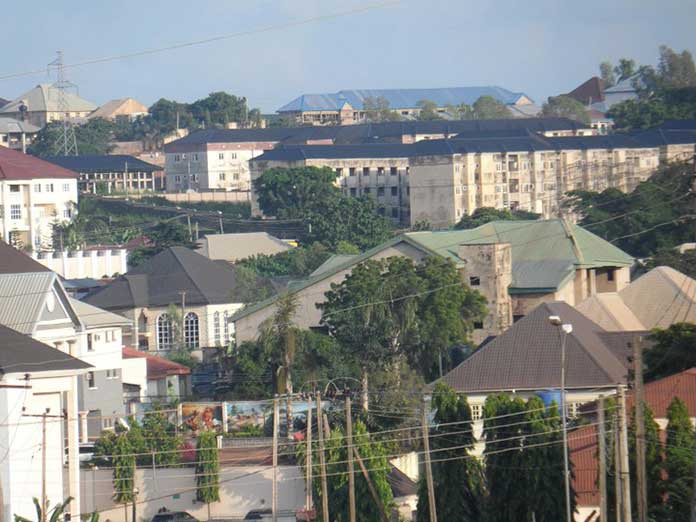 The city of Enugu is referred to as the coal city. It possesses high-class infrastructures, classy hotels and malls among others. It shares borders with several other states like Ebonyi, Abia, Imo, Benue, Kogi, Anambra.

Kaduna is located in the northern part of Nigeria, particularly in the north-west geopolitical zone. Kaduna, like other states in Nigeria, generates its revenues through taxes and salaries (PAYE). The total revenue generated by Kaduna state in the last three years is N91.2 billion as reported by Mr Muktar Ahmed, the Kaduna State Internal Revenue Service (KDIRS) Executive Chairman. Kaduna is known to possess quite a lot of side attractions. Some of them are;

This city has been described to be the most popular state in Africa, it is often referred to as “small London” by many and this can be linked to its many infrastructural facilities such as good roads, exquisite local cinemas and bright street lights found at every corner.

As at 2014, Lagos economy ranked among the first seven largest in Africa, the total revenue generated by Lagos state as at first quarter of 2018 was N103.5 billion as reported by the state’s commissioner for economic planning and budget, Mr Olusegun Banjo.

The most beautiful parts of the state are Ikeja, Victoria Island and Lekki. The following places make Lagos very beautiful and attractive.

Owerri is the capital of Imo state and the state’s largest city after Orlu and Okigwe. It possesses many side attractions such as street casinos, furnished and spacious hotels, professional production studios and lots more. Worthy of note is its beautiful nightlife and road lights.

The beautiful places in Owerri include:

PH city, as commonly called by most Nigerians is the largest city in Rivers State situated in the southern part of Nigeria. Port Harcourt is famous for its breath-taking architectures and numerous relaxation centres. In the first half of the year 2018, the total revenue generated by the state was about N579.49 billion. A large part of its beauty can be traced to the following recreational centres:

The capital of Cross river state the major centre of tourism in Nigeria, it is located in the southern part of Nigeria. The below-listed scenes can be traced to Calabar.

This is the capital of Ondo State, it is famous for the rocky Idanre hills which is one of the most natural landscapes in Nigeria, getting to the peak of the hill will help you have a complete view of the beautiful city of Akure. It is indeed a beautiful scene to behold. It has also been reported that the state generates over 1.5 billion revenues monthly. The beautiful side attractions in Akure are:

The beautiful town of Uyo is a tourist attraction centre comprising of several beaches, exotic restaurants and hotels. Some of the beautiful places in Uyo include:

The most attractive places in Warri are located in Abraka. Abraka is a cool spot for picnicking and recreational activities. The major source of revenue is Warri is oil, as at January 2019, reports has it that N383.969 million was generated from Warri Refining Petrochemical Company Limited (WRPC) and Port-Harcourt Refining Company Limited (PHRC) in the last 9 months. Some very fascinating places to visit in Warri include;

This is the federal capital territory of Nigeria; it is famous for its tall buildings and numerous shopping malls. In terms of revenue generation, Abuja can be seen as one of the highest revenue generating regions. In 2018, the internally generated revenue in the Federal capital territory was about 1.1 trillion. Talking about its beauty, Abuja city possesses many side attractions which made it a frequent tourist centre.