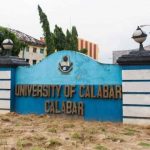 The University of Calabar was founded in 1975 with 896 students but over time the number grew to over 30000 students both in the full time and part time degree programmes. The population of the school is now over 40000. The current Vice-Chancellor of the school is Prof Zana Itiunbe Akpagu. All the courses the […] 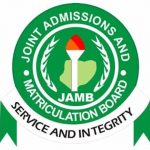 In those days and before now, the only way one can get their JAMB registration E-pin is by going all the way to the bank. Whilst there, one can get frustrated either as a result of poor network or long queues at the bank. But with the emergence of online platforms like Quickteller, the stress […] 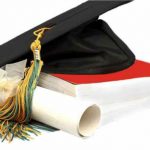 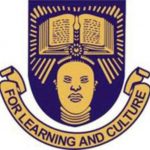 The Obafemi Awolowo University situated in Ile Ife was established alongside three other universities between 1961 and 1962. The school was renamed after one of our founding fathers, Chief Jeremiah Obafemi Awolowo in 1987. The university began with just five faculties namely Agriculture, Arts, Economics and Social studies (now Social Sciences), Law and Science but […] 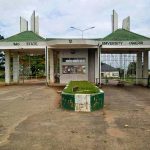 The Imo State University, located in Owerri was established in 1981 and it has over 11 faculties and lots of departments in the undergraduate and postgraduate level. Asides the full time and part-time programme it has, there is also provision for other sandwich programmes with the aim of meeting the educational needs of people. Accredited […]

Delta State University also called DELSU was founded in 1992 and it is located in Abraka, Delta State. Ever since it began operations, the school has graduated over 40000 students. It currently has three campuses in Abraka, Asaba and Oleh and is one of the accredited federal universities endorsed by the National Universities Commission. The […]